Ups and downs – life is full of them. The steady rise in the property market during the pandemic and right up to the current time, with house prices reaching a peak in many areas, has come as a surprise to many. Consequent competition between lenders resulted in record-low borrowing costs. In the upcoming areas in the South East, as estate agents in Sittingbourne will agree, the last few years have been unexpectedly busy.

However, it now looks as if things may change. The Bank of England, after a long period of low-interest rates, has raised its rate by the highest basis points in many years, due to inflation. The increase in the cost of living has been due to prices rising for fuel, energy, agriculture and other goods due to global issues such as the Russian-Ukraine war. However, according to Bank governor, Andrew Bailey, ” domestic factors” also had a role in rising inflation such as the tighter labour market – there are currently a record 1.3 million job vacancies – and rising prices in the services sector, which accounts for nearly three-quarters of the UK’s GDP.’ With the increase in the BoE base rates, mortgage interest rates have also had to be hiked.  Hence, as borrowing costs rise, UK mortgage lending has been noticed to decelerate. filmefy

Credit Card and Unsecured borrowing:   The increase in the cost of living coupled with the rise in borrowing costs have resulted in more people using credit cards and unsecured borrowing methods, such as personal loans, rather than applying for mortgages.

Supply against Demand:   This ever-present imbalance, which has kept the property market going and growing, is still a factor to be reckoned with. Earlier in the year, when borrowing costs started increasing, there was a clamour for longer fixed-term mortgages as people looked to invest in property with savings accumulated during the pandemic lockdowns. Even now, although incomes are declining with the rise in the cost of living prices, some people are wanting to invest their savings in assets like property, rather than in cash whose value is deteriorating with inflation. Hence, the property market will continue to draw investors.

Supply chain disruption:   Despite the assurances for the supply of more houses, the construction companies are facing a serious crisis of chain supply disruption due to the rise in material costs. This could also affect the number of houses built and consequently the trend of mortgage lending.

Rising interest costs affecting the property market:  Many have predicted that the housing market is going to decline because of the rise in borrowing costs. However, another authority has stated that it is not going to make the market vulnerable. People were spending almost 50% of their income on mortgage repayments in 2007/8 which went down to about 25% in the last year. Taking into consideration the economic forecasts of mortgage rates and salary increases, it is predicted that by 2026, people will be spending only about 30% of their income to service their mortgages. Hence, it is felt that although there may be a “slow down” in the property market, it will not come to a grinding halt. thedocweb

Location: This also has an important part to play in the property scenario. While POL (prime outer London) areas are showing a slight decline in house price growth, PCL (prime central London) prices are looking at recovering after the fall during the pandemic and lockdown period. Now that offices and public places have reopened and international travel has resumed, despite the increase in lending rates, the property market in London and other major cities has picked up, not only for domestic but foreign investment as well.

Keeping track of mortgage rates:  These can change on a daily basis, so keeping track to obtain the best deal possible is advised. Going for long-term fixed-rate mortgages has become more popular. The choice of whether the mortgage is to fund the purchase of a house or if it is a remortgage on existing property needs to be made. The LTV (loan to value) ratio can be calculated by a comparison between the amount of the loan and the worth of the property. The lower the percentage, the less expensive the mortgage rate is applicable. Also, the pros and cons of whether it is a buy-to-let or interest-only mortgage (the latter is less, as only the interest needs to be paid monthly, but the whole capital will have to be paid at the end of the mortgage period). The cheapest rates are usually applicable to large loans and come with a fee as well. This fee can be paid immediately or added to the instalment payments. Clarifying these details will help in making the best choice for a mortgage deal.

Conclusion:  The slowing down of mortgage lending as borrowing costs increase could lead to a dip in the housing market. As a representative of one of the leading financial firms Pantheon Macroeconomics states, “While housing demand potentially will be supported by the savings that households have accumulated during the pandemic, the combination of falling real disposable incomes, low consumer confidence and rising mortgage rates are too toxic for the housing market to come away unscathed.” https://www.ft.com/content/72a0df82-a0c9-4451-ba74-940d68d7a104. Contrastingly, others feel there is no need for panic and that with the demand for supply, the property market will keep going strong. Looking at history, the “bricks and mortar” has stood resilient against the tests of time and will probably continue to do so. 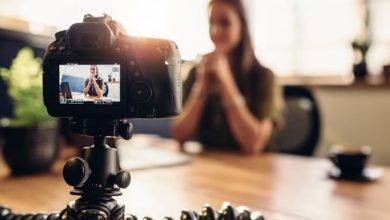 Step by Step Instructions to Benefit From Video Showcasing 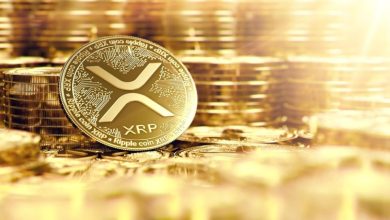 How to Buy Ripple Coin 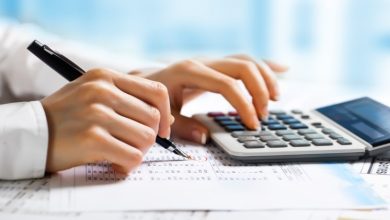 Why Are Accounting Standards Important For A Company? 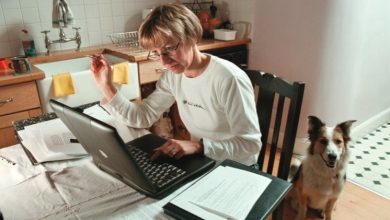 Pressure Washing Ways to Make Money on the Side