Recently I was traveling with an old friend who had just flown in from Europe, visiting India after 15 years. He was amazed to see the number of auto rickshaw drivers in Mumbai using phone stands with GPS applications open. While this subject was of little interest to me, I wasn’t surprised at his astonishment. Unfortunately, foreigners still see India as a relatively backward country. While auto rickshaw drivers with GPS open are pretty normal to see in metro cities, it was something of interest in the eyes of my Irish companion.

It’s hard to remember when GPS wasn’t a part of our daily lives. If you strain to recall, you might remember how, merely 7-8 years ago, going to a new or unknown location was the most stressful task. Our complete locational sense depended on the most prominent nearby landmark, and asking passing strangers for directions was our version of a GPS. It’s a testament to our unending resourcefulness that we ever made it to our destinations.

There was a time when smartphones were a luxury, to be wielded only by the rich and powerful. It was only once smartphones became affordable and everyone began sporting one regardless of financial background that GPS gained actual relevance . Cellular data providers also rose to ensure that every man, child and dog has instant internet access at all times. It is projected that by 2026, the number of smartphone users in India will have risen to 1 billion.

All of this, of course, is hugely beneficial from a navigational lens. While vehicles and trackers also use GPS technology, the primary traffic comes from smartphones, and that’s where the economic power lies. Navigational technology has transformed how most consumer-centric industries work by expanding the customer base in previously unreachable areas.

All of this makes our lives easier, whether you use it to get groceries delivered right to your doorstep, to send parcels to friends in other cities or to get to point A from point B. And here we are now, in a world where GPS makes consumers’ lives easier while making companies richer. And a lot is happening under the surface as well.

Your Digital address app not only tells you where you are at any given time, but it also tells your provider where you are and , by extension, what you are doing, on a day-to-day basis. While this may seem like an invasion of privacy from an individual lens, it is a gold mine from a corporate standpoint. Through analysing your geospatial data, companies get key insights into purchasing patterns, trends and consumer traffic. This data is precious in understanding consumer behaviour and can be leveraged to drive sales.

When data points around consumer behaviour are linked to a time stamp and physical location, it can help businesses make strategic decisions on matters such as planning future store locations and assist with insights to solve business problems. The question of how ethical locational intelligence is, especially considering that this data is often imparted unknowingly by consumers, is a never-ending debate.  still, for now, it is here to stay. This is the world that advanced navigation systems becoming mainstream has landed us in.

But don’t let these advances distract you from one fundamental  fact, while the navigation issues of yesteryear are more than resolved, the addressing issue isn’t. Not even our zip codes, the closest possible system to coded addresses, are appropriately streamlined. We need a universal, standard addressing system to take navigation to the next level. One that is easily understandable and identifiable, from city to city, wherever you may be. When this system becomes a reality, we will truly see the heights to which navigation can transform ordinary processes. 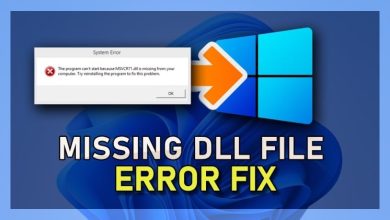 How to Run a DLL File Using Visual Studio Online 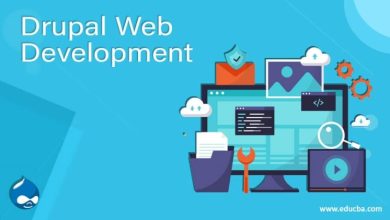 Uses and Advantages of Drupal 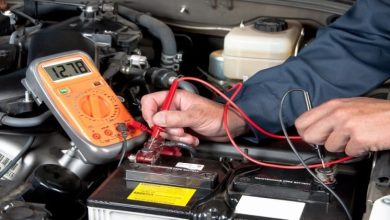 5 Hints to Prolong the Life of Your Starter Battery 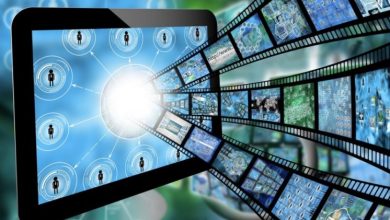